Gambling in the U.S.

Gambling in the U.S. has an interesting past. In the early days of the country’s development, gambling was prevalent everywhere. One would be hard-pressed to see a movie about the Old West without seeing a bunch of cowboys sitting around a table playing poker. Of course, poker wasn’t the only type of gambling going on. There has always been some form of gambling practiced in America. 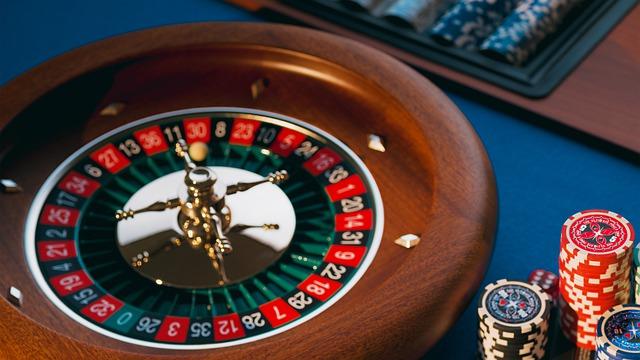 Different types of gambling games have rules that vary from state to state. While some states accept all forms of gambling and others accept none, most American states allow some form of gambling.

Online gambling laws in the U.S.

There are ways to gamble online legally in the U.S., but many of the gambling sites that Americans access, and the games that they participate in, exist in a kind of legal grey area, where the gambler is usually safe from prosecution, but the banks that transfer the money to the customers are the ones who are taking a chance.

Online gambling is legally restricted in the U.S. due to two laws that were passed in 1961 and 2006, that restrict the transfer of money from state to state, or within the international sphere, and in relation to online gambling in particular. The laws were put into place to thwart the interstate gambling practices of the famous mob bosses of the 1950s, and the more recent of the two laws was put into place to amend the first law by including the Internet on the list of forbidden money transfer avenues. Obviously, at that time the idea of Internet gambling was not a concern, and the law does not reflect the current realities of the gambling world.

Interestingly, President Bush slipped the second law into Congress without any of the members having read it. Furthermore, it was attached to the back of a completely unrelated law. Although the regular procedural processes for passing legislation were not followed, once signed it became law. Many people are now trying to get the laws overturned, or at least modified to allow Internet gambling.

Sweden’s history with gambling is, of course, much longer and more colourful than that of America. The age of the country should in itself be indicative of that. Nowadays, it is not possible to talk about the gambling situation in Sweden without introducing the laws that govern gambling in the land, as well as the monopoly that operates under those laws.

The laws that govern all gambling carried out in Sweden are under the umbrella of The Lotteries Act (1994) Lotterilagen and The Casinos Act (1999) Kasinolag. These two laws effectively allow gambling in the country as long as it is done under the direct supervision of the Swedish government.

In theory, the law makes gambling in the country legal, but since the only businesses that can operate legally need to be under the direct supervision of the government, it is almost impossible for companies to obtain licenses to open gambling establishments. The one company that has a license to operate is called Svenska Spel. The monopoly operates every form of gambling in Sweden. From dog races to lotteries to gaming machines and recently to online gaming, Svenska Spel is behind all of the legal gambling in the country.

Although there has been little luck on the part of the opposition to the monopoly to have it dissolved in order to introduce competition, there have been recent changes to the law that allow Swedish players to play at online casinos. These changes have not only allowed the state-run monopoly to include online gaming in their repertoire, but they also made it possible for players to access sites from other countries. A simple online search leads potential players to several Swedish online gambling sites, where the world’s most popular online gambling offerings are available.