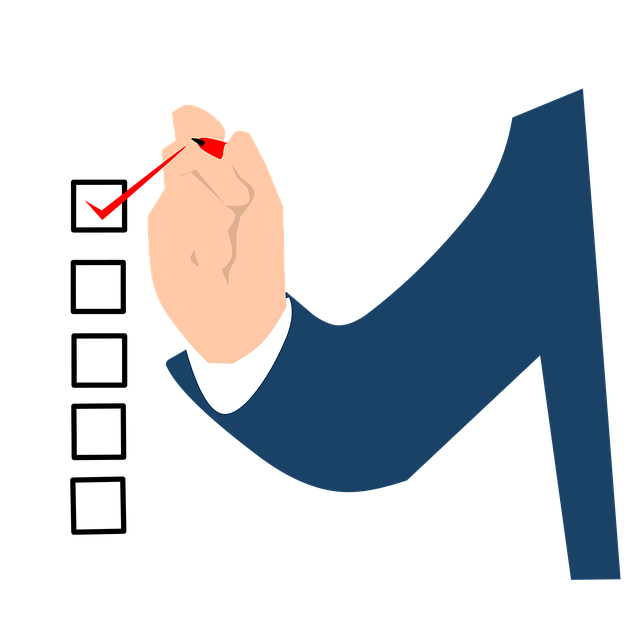 For many Americans living in foreign countries, the question of how and when to vote in the federal elections is an important one. Many people feel that it is both their right and their duty to take part in the election process, and that that participation should not be restricted to physical borders. Luckily, it is not, and the Federal Voting Assistance Program (FVAP) is the way that any U.S. citizen can cast their vote, no matter where in the world they happen to be. The FVAP believes that voting is one of the most fundamental rights of the U.S. citizen, and they have set up a system that makes the process relatively easy. The ability for American citizens to vote in federal elections while living abroad is not a new development. Since 1986 service members of the US Armed Forces, who are stationed outside the U.S., as well as private citizens living abroad, have been able to vote by absentee ballot. This is made possible by a law that was passed by Ronald Reagan in an effort to include the millions of Americans living and working in foreign countries. Under this law any U.S. citizen may register to vote in the last state in which they had permanent residence, and can cast their vote by mail.

Be aware of the steps

The process is relatively straightforward, but someone planning to vote in this way must be cautious about the steps involved and time required to complete the process. Because of the confidential nature of the ballot the registrant must apply to the state that they have, or at one time had residency for an Absentee Ballot. Once the state approves the application, the candidate is automatically registered to vote, and the Absentee Ballot is mailed to the registrant. The voter then has the opportunity to cast his or her vote and then send the ballot back to their state via mail. On this site you will find information regarding the registration process, as well as voting information specific to American citizens living in Sweden. If you are an American living abroad and looking to vote in the next election, the information found here will help you get started with the registration process and provide you with the information you need to exercise your right to vote. Once registered to vote, you will be able to participate in all upcoming federal elections.